Gamers partner with Save One Person to Save Lives in the real world. 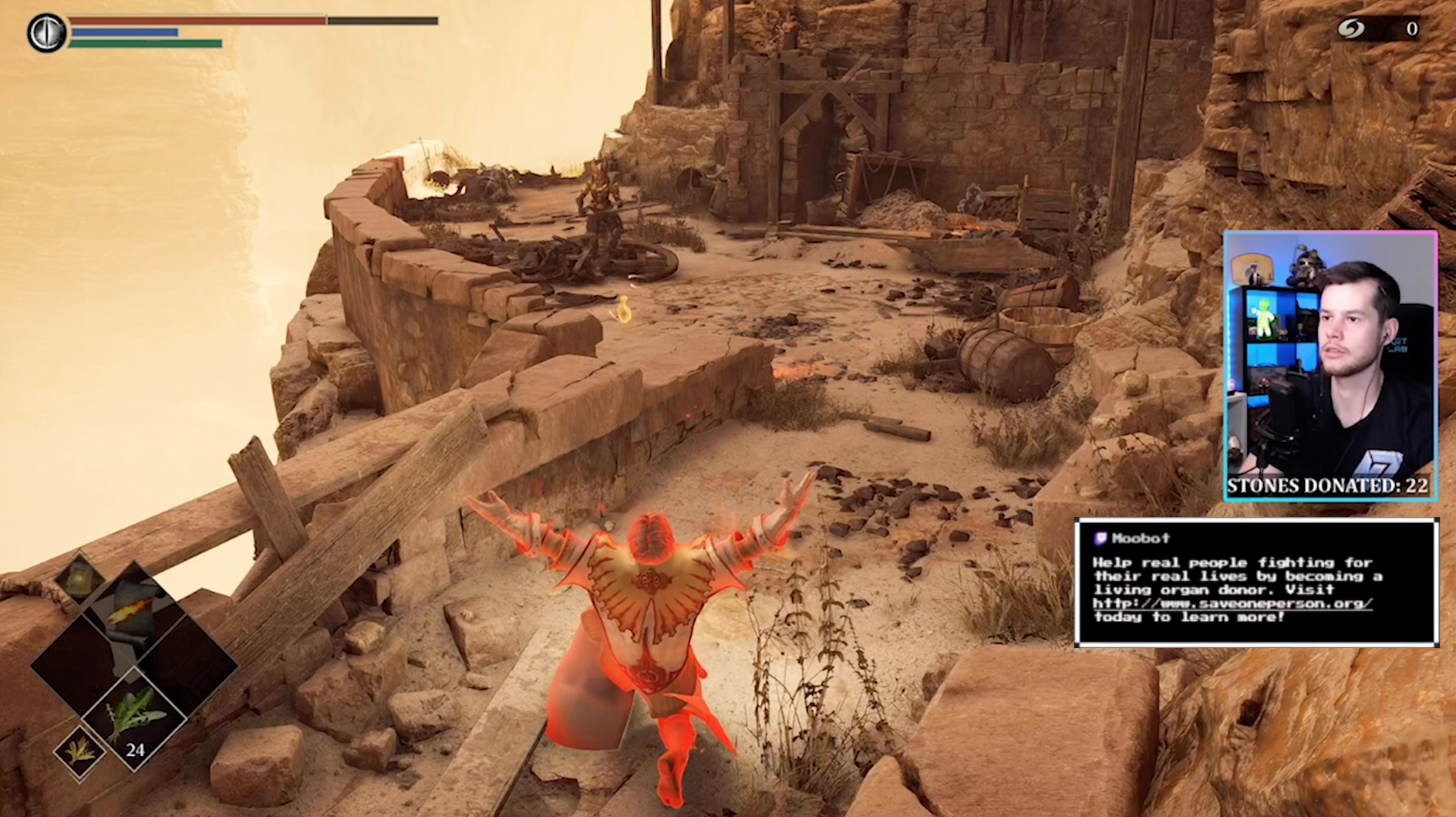 Recently, PlayStation’s 5 launch had more coverage than 10 humanitarian causes combined. We saw a great opportunity there to raise awareness to an important cause. The Demon Souls’ remake for PS5 is known for its threatening duels amongst players. And things can get heated when a player invades another one’s world to fight them and – should they win – steal their souls.
But instead of doing that, game streamers have been doing quite the opposite. They invaded several players’ worlds not to steal their life, but to give it (“donate” it). Thanks to an item called Stone of Ephemeral Eyes which can restore the character’s life.
Basically, the gamers “donated life” in the virtual world to send a message to the Demon’s Soul community that everyone can “donate life” in the real world too, by registering themselves as living organ donors. The surprising stunt was pulled by the agency BBDO Berlin and the NYC based group Save One Person, an organization that connects living donors to patients who have been in line for transplant via an App.
According to Save One Person, currently there are more than 114,000 people waiting for an organ in the United States alone. And as stated by the World Health Organization, it is estimated that all the recent organ donations correspond to less than 10% of the global need, and the numbers keep going down due to Covid-19.
So, yeah, probably the right time to invade the gamers world for such a cause.
“At Save One Person we love the idea of gamers stepping in as real-life heroes to be a living organ donor.  All gamers have to do is download the SaveOnePerson App and find a life to save.  That’s the true game of life.” (Lauren Finkelstein/CEO Save One Person)
Link of the stunt: https://www.transfernow.net/8Ut6LH022021
App download: https://apps.apple.com/us/app/saveoneperson/id1450932402
Visit The Save One Person Shop 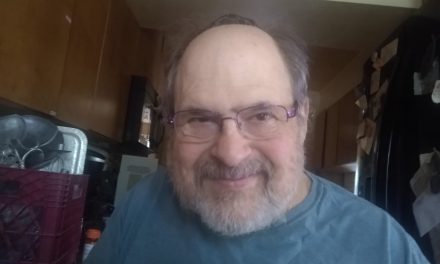 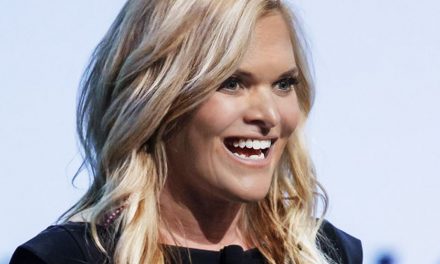 OWNING YOUR WORTH CAN SAVE A LIFE! 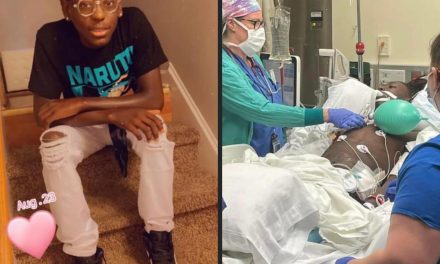 ET’s Nancy O’Dell Asks You To Save One Person With ALS!