A while ago in a class I heard that a stranger from Lakewood, NJ, helped out Donald Trump when he was in a dire situation and needed a ride to a business meeting.  According to this story, Trump was very appreciative. Apparently, the driver was not aware of the billionaire celebrity who he was helping out because he was very religious and did not own a television. The story goes that Trump asked the driver what he could do to repay his kindness. The driver asked Trump to please buy his wife some beautiful flowers for shabbos (a day of rest for religious jews), and Trump asked for the driver’s address. That following Shabbos a message was delivered to this driver’s door, informing him that his mortgage had been paid up. The note was delivered along with some beautiful flowers for the driver’s wife. Whether this story is true or not, I don’t know. I do know today that I saw Trump handing out tens of thousands of dollars to complete strangers who had problems. The problems ranged from raising money for life saving operations such as a double lung transplant, to funding the dreams of aspiring musicians, to getting small businesses back on track after Hurricane Sandy.  Of course, the world needs more generous people to help fund people in times of need, but sometimes, just sometimes, a miracle is waiting and it pops up in the form of Donald Trump. Who knew?

The reason why I thought this was amazing for Save 1 Person (a non profit that highlights one person’s story in the media who needs a medical miracle), is people now can open their own campaign’s on Trump’s site, www.Fundanything.com.  If you need a fundraising vehicle to create a medical miracle in your own life, give Donald’s Trump’s site a prayer and a chance. The Donald today said himself, once a week, he will be choosing one campaign a week, to fund himself.

Perhaps, Donald Trump can join Mark Burnett (the Executive Producer of the Apprentice, The Voice, The Bible) in bringing G-d to the masses. Burnett has shown G-d to the masses through the Bible, while Trump is emulating G-d by helping complete strangers.  As I always hear, man makes plans, and G-d laughs.  I don’t think G-d is laughing, I think G-d is smiling that movers and shakers are bringing a different consciousness  to the masses, one that helps their brothers and sisters. 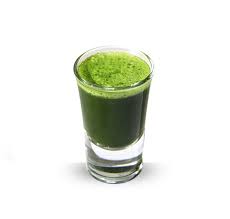 WHEAT GRASS IS THE WEALTH FOR YOUR HEALTH! 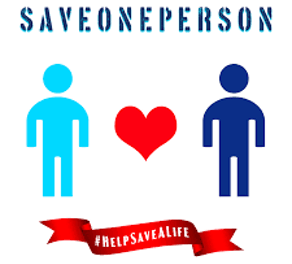 SAVE THE LIFE OF SOMEONE SUICIDAL! 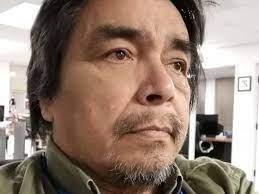 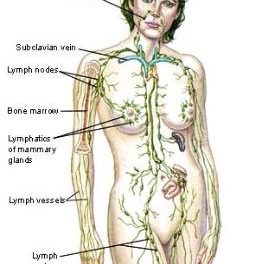 HOW TO HEAL FROM WITHIN – LYMPH DRAINAGE!