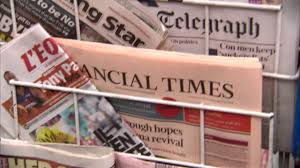 For Hodaya Amran, receiving a kidney at age 10 was the ticket to the rest of her life. After being diagnosed with a genetic disorder at a young age, finding a perfect match willing to donate a kidney began to seem like an unattainable goal for the Israeli girl from Elad.

That is until Save 1 Person, an organization that highlights people who require serious medical help stepped into the picture. Save 1 Person put Hodaya’s family in touch with a potential donor from the UK and Hodaya’s life was saved.

“If we did nothing else but this girl, it was worth it,” Lauren Finkelstein, the founder of Save 1 Person, said while blinking back tears.

When Finkelstein founded Save 1 Person in 2002, her goal was to feature people in need of medical help in the public sphere through media alerts and short TV promos each week. Prior to starting the nonprofit, Finkelstein had been working as a television producer for years but had been becoming progressively disenfranchised with the industry.

“I used to see the stupidest things being promoted on TV,” she said. “I used to think, ‘wouldn’t it be great if we could highlight one person to save a life?’”

But everything changed for Finkelstein in August of 2001 when she narrowly escaped a suicide bombing in Jerusalem, Israel. “I was maybe a half a block away from it — and I’m telling you in that moment, my brain changed. Everything went into slow motion,” she says.

Shortly after the attack, Finkelstein met with Rabbi Simon Jacobson of the Meaningful Life Center, a spiritual health center in Brooklyn, to figure out a way to use her media skills for the better. It was then that Save 1 Person was born.

Since then, Save 1 Person has kept up with its intended mission of connecting people in need of medical miracles with donors and lifesavers across the world. For the past 16 years, Finkelstein has sent out thousands of alerts to various media outlets to get the word out to people who might be able to help.

“It is, to me, a labor of love,” Finkelstein said. “I feel like it’s my mission. I love it. There is nothing more meaningful than when you actually make a match.”

Finkelstein is well aware of the dire state of organ donation in New York. For the last two quarters of 2016, New York State ranked last in the nation in an “Eligible Designated Donor Rate” cited by the nonprofit Donate Life America. Ironically, according to data on the Organ Procurement and Transplantation Network, New York currently has the second largest number of people waiting for organs.

But New Yorkers are fighting the statistics. After legislation signed by Governor Andrew Cuomo went into effect on February 14 — National Organ Donor Day — 16- and 17-year-olds can now enroll in the New York State Donate Life Registry. The could potentially increase the state’s registered donors by thousands, according to Cuomo.

“This new law is a balanced effort to help in this administration’s efforts to expand state’s donor registry and help more New Yorkers receive the gift of life,” Cuomo said in a statement. “With this action, we are taking one more step toward a stronger, healthier New York for all.”

While the New York State Donate Life Registry focuses on organ donation after death, Save 1 Person is mostly concerned with finding live donors for kidney, liver and bone marrow transplants.

Finkelstein believes that the problem is not apathy, but awareness. If more people heard about actual people in need, they would be more willing to donate. To that end, Finkelstein uses alerts, advertisements and short TV segments to call attention to those people in their most desperate hours.

“We are a game changer in the media,” she said. “We disrupt the media of death and destruction and slander and we change it by using it to save and transform lives.” 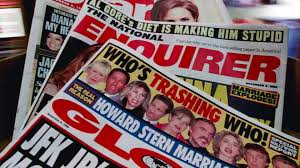 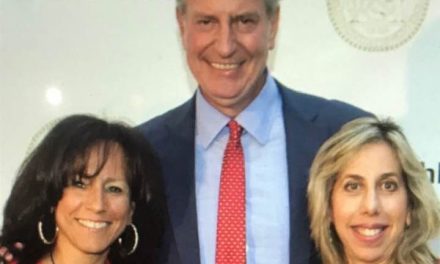 Mayor De Blasio Saves Lives with Save One Person! 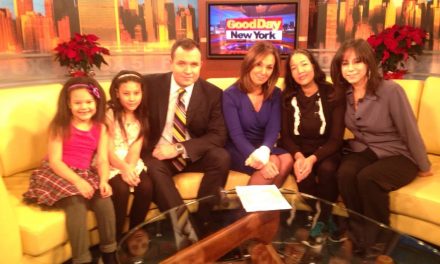 Fox Covers Save One Alert for Mommy in Search of Kidney! 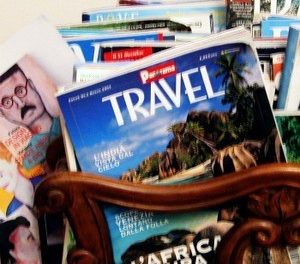 Magazine articles on Save One Person