From Advertiser To Lifesaver

A middle-aged school administrator in Los Angeles, Hershey Fellig has been battling kidney failure for five years. Feeling tired each day, he was following a strict diet, taking a regimen of pills, waiting for a kidney donor and praying that someone would call with good news.

A year ago someone called. Lauren Finkelstein, a stranger from New York, told Fellig she’d help get him a donor.

A former television production assistant and promo producer, Finkelstein is the founder of Save 1 Person, Save the World, an independent, Brooklyn-based charity that is under Orthodox auspices but offers moral and financial help to individuals on an ecumenical basis.

Finkelstein had read an online notice about Fellig’s plight and decided to help. She wrote advertising copy that was carried by several TV and radio stations across the country. Finkelstein’s advertising campaign last year found a match, a woman from Alabama whose kidney may be transplanted into Sellig’s body within a few weeks.

The wait is “very trying,” Fellig says. The longer he waits, the greater the odds that he’ll need dialysis one day.

In the meantime, he says, Finkelstein tries to keep his spirits up. “Lauren has been calling every few weeks.”

And in the meantime, Finkelstein, 40, finds other people in need of help. Each week she writes and sends out advertising copy for another person, infirm with failing organs in need of transplants, indigents who need help paying their mortgages, orphans who need toys.

Finkelstein’s work has “touched hundreds if not thousands of people” since 2002, says Rabbi Simon Jacobson, an author and lecturer from the Crown Heights chasidic community whose Meaningful Life Center sponsors Save 1 Person (www.saveoneperson.org). “It is very nondenominational,” helping Jews and Christians, whites and blacks, infants and senior citizens, he says.

Rabbi Jacobson, Finkelstein’s mentor for a decade, encouraged her to found such an organization six years ago, when she came to him for advice.

Finkelstein, who was working for the Wexner Heritage Foundation at the time, had narrowly missed being a victim of the terrorist bombing at the Sbarro pizzeria in the middle of Jerusalem on Aug. 9, 2001. She was around the corner, a minute or two away from the restaurant, when the Hamas suicide bomber took 15 lives.

Uninjured, she became introspective. “I wasn’t married. I didn’t have any children,” she thought. “I hadn’t really done anything meaningful with my life.”

“What are you leaving behind?” she asked herself. “What’s your legacy?”

Shaken by the bombing, by the 9/11 attacks a few weeks later and by the death of her father a few years earlier, she talked with Rabbi Jacobson back in the U.S.

“You have communications skills,” he told Finkelstein — use them to help people, “one person at a time.” She wrote up a proposal and Save 1 Person was born. The name came from the Talmudic statement, “He who saves one life, it is as if he has saved the entire world.”

About 15 stations carry Finkelstein’s ads — 1010-AM WINS is the only one in the New York area. “I think one day Save 1 Person will be a household name in the country,” Finkelstein says.

Finkelstein, who subsequently married and has a 13-month-old son, works part time as a real estate developer and does her Save 1 Person duties as a volunteer from her Upper East Side apartment.

“It’s my contribution to the world,” she says. “I do my best to use what God gave me to give to others.”

Finkelstein directs a staff of 15 volunteers, manages the charity’s Web site, seeks out individuals to help, interviews them to verify their need and pays expenses out of her own pocket.

“The money goes directly to the person in need,” she says. “I’m not a fundraiser. It’s not easy asking people for money.”

Finkelstein says her efforts have saved two lives, through organ transplants arranged, and Save 1 Person is compiling a database of people willing to serve as future organ donors. Past appeals have brought scores of willing donors, she says.

Like the woman in Alabama who will help Hershey Fellig.

Finkelstein is keeping in touch with Fellig until the kidney transplant is complete, she says. “I’ll keep calling until this goes through.” 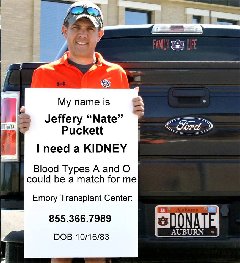 Jeffrey has FEGS! Found his Match! 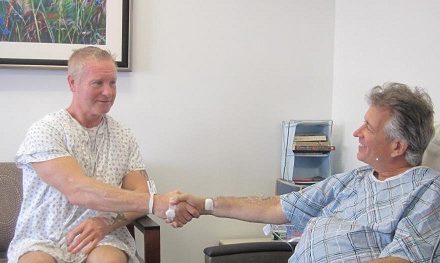 Vision of Save 1 Person! 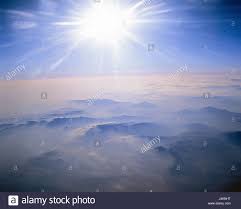