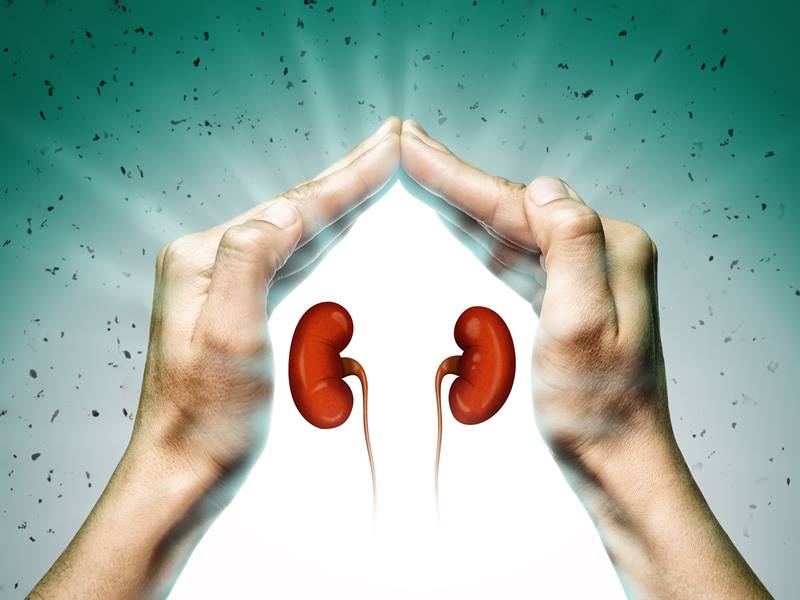 Austin Kozicki is a 24-year-old living in Connecticut. He is a true hero saving lives at his local fire department. Austin was born with one kidney and later when he was 6, diagnosed with kidney disease. Now, 18 years later, he needs a new kidney to continue living.

Mary always hoped at some point a family member would be able to give Austin the gift of his life. But when all the doors were closed, someone suggested a billboard, they said it’s worth a shot. Now, there’s a billboard that says….

Hundreds of thousands of drivers are now seeing their message every week. They’re hoping just one of those drivers will be the match they need.

Can you give Austin his miracle? Maybe God gave us two kidneys, to give a spare…This is the biggest act of kindness a person can ever do…. If you would like to give the gift of life, please contact: Hartford Hospital Transplant Center at 860-972-4632 and reference #Austin29. Save One Person. Save The World. #DoingGodswork. 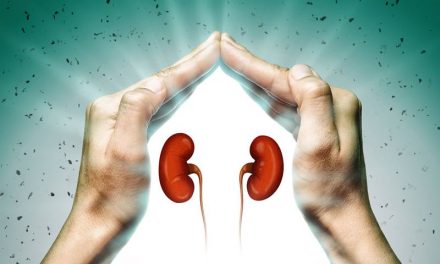 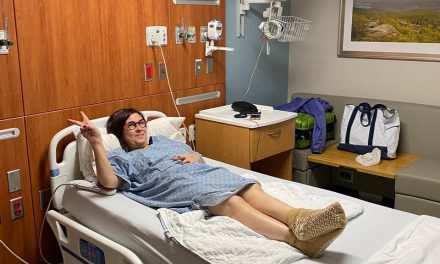 I need a Miracle 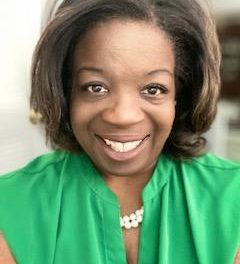 JACQUELINE FROM CT NEEDS YOUR HELP!