Can My Diagnosis of Colon Cancer Save Someone’s Life? 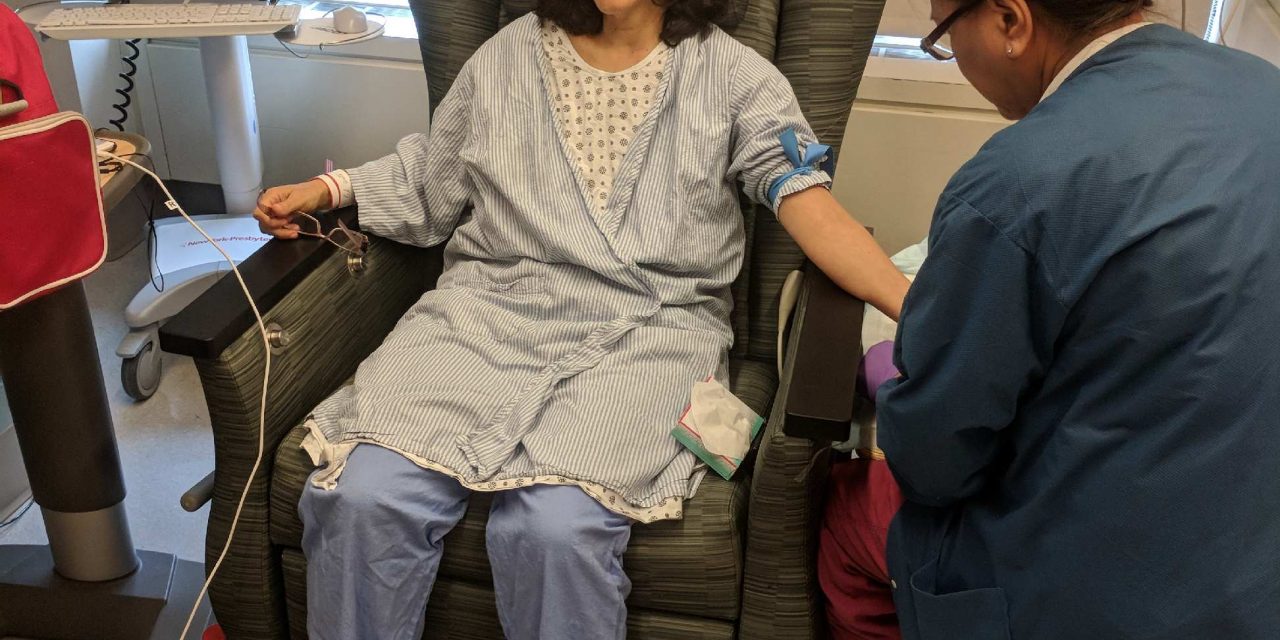 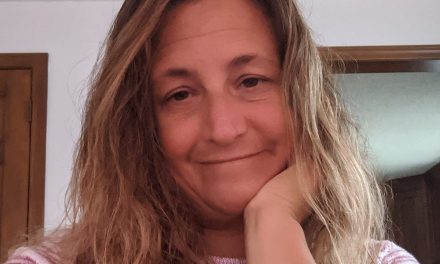 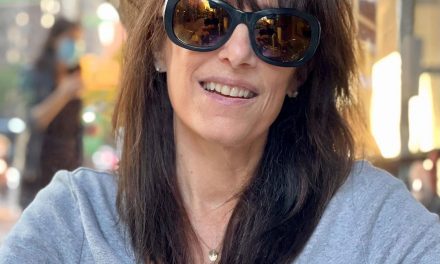