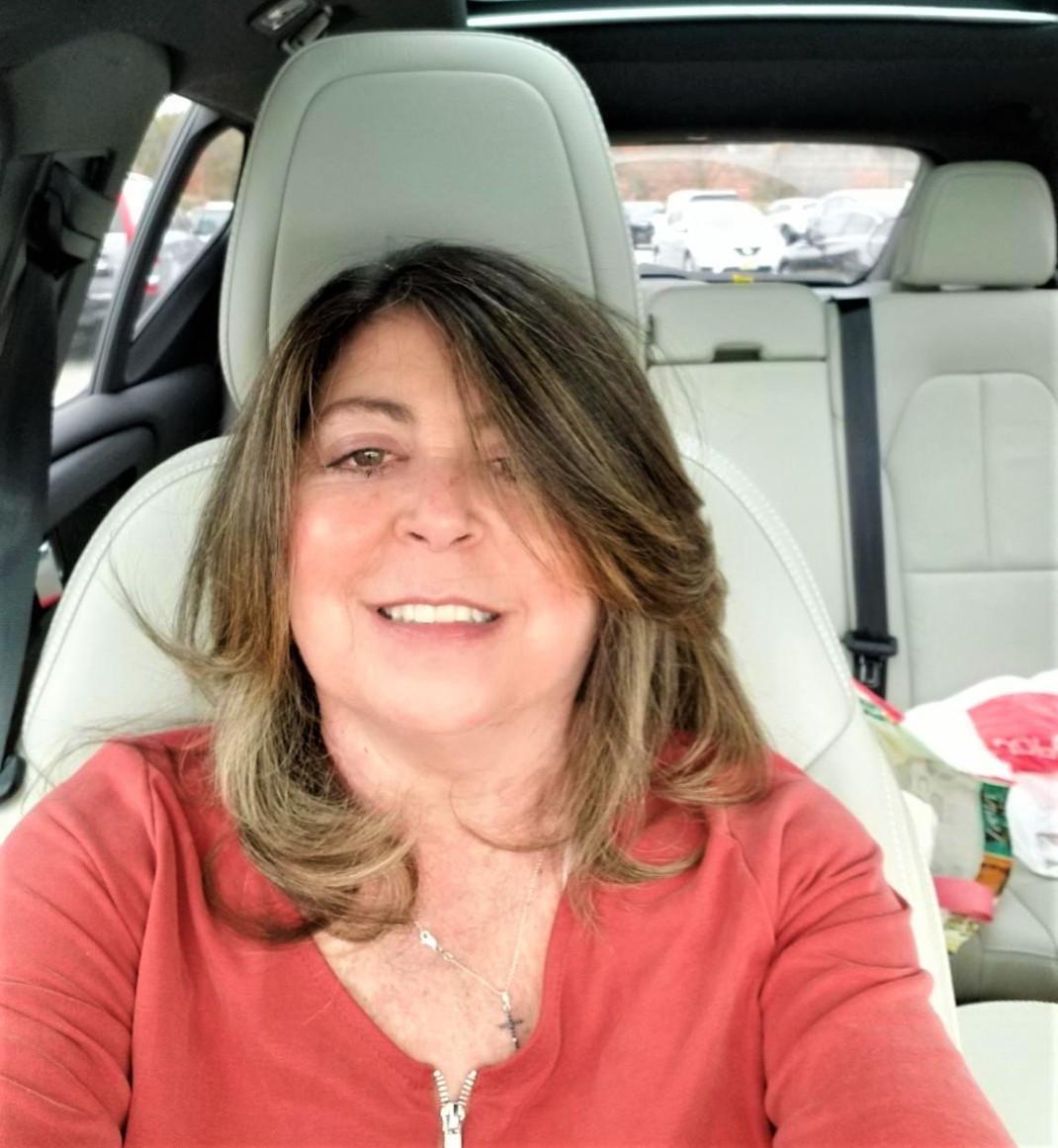 Alyssa O’Neill is 57-year-old wife and a resident of Lake Hopactong, New Jersey. O’Neil had a stroke when she was only 18. The doctors then diagnosed her with SEL (Systemic Erythematosus Lupus), an autoimmune disease in which the immune system attacks the body’s tissues, causing widespread inflammation and tissue damage in the affected organs. In 1995, after 15 years the condition led to O’Neil’s kidneys failing. She received her first transplant from a cadaver at the age of 33. It lasted approximately 12 years, after which it started to fail again and now she’s back on dialysis.

O’Neil received her second transplant from a living donor, her brother. But after the transplant, the doctors found antigens–toxins or other foreign substances which induce an immune response in the body, especially the production of antibodies–in her blood. Regardless of this condition, the kidney lasted over 10 years, longer than the doctors expected.

Unfortunately now at 57, O’Neil is on dialysis again three times a week for six hours every time.  O’Neil is now waiting for another transplant and praying to get a donor in this new year. She needs a kidney donor with blood type A+ for direct donation. Could you be a match for O’Neil? If you’re in good health, have the desire to save a life, please contact the St. Barnabas Transplant Department at 973-322-2249 and indicate you’d like to be a donor for Alyssa O’Neill. Save One Person. Save The World. 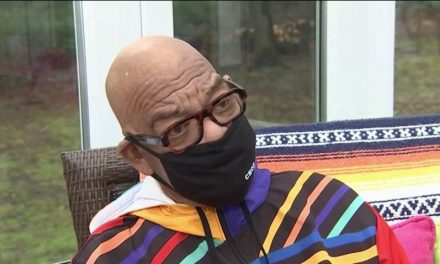 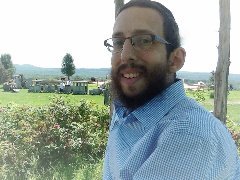 Give Part of your Liver to Shaul 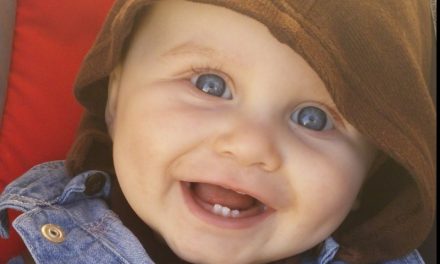