ADVERTISING FOR A LIVING ORGAN DONOR COULD SAVE A LIFE 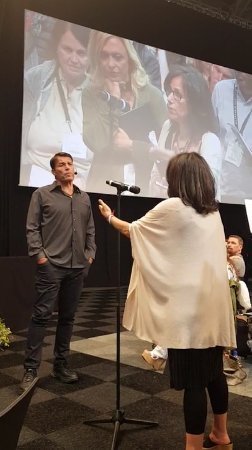 Twenty years ago I started SaveOnePerson.  The reason was because I was close to a suicide bomb, and 18 people were killed that day.  In that moment, I thought, if G-d had taken me, I would have left nothing meaningful behind. So the birth of SaveOnePerson was conceived when Rabbi Simon Jacobson told me to use my then TV skills with contributing to others lives.  I always thought wouldn’t it be cool if instead of promoting things that were meaningless to me, like Cindy Crawford’s bathing suit pics or OJ Simpson’s murder trial, if you used that time to highlight a life that needed saving and asked viewers to step up and save that life.  At first it was meant to be for anyone who needed a medical miracle than several years we narrowed our focus to just people who needed living organ donors. So SaveOnePerson was born, because, I birthed it into life with some coaching from my mentors.  Over the years, I’ve seen people get living organ donors in crazy ways, from advertising on a billboard, to bumper stickers, to TV commercials, from someone sharing a story on Facebook to putting the need on clothing to flyers.  Basically what SaveOnePerson did in the early years, was create promos for people in need and air them on TV stations as Public Service Announcements.  Another weekly task at SaveOnePerson would be to write advertising copy for the person who needs a living organ donor and send as an email blast to news directors across the country and world. The email blast would always be accompanied by a prayer for some media exec to use their airtime for a higher purpose, to save a life.  This has been the work over the years. Then blogging became big and I went to mommy blogging events with celebrities promoting their work and usually got endorsements for SaveOnePerson (that was fun and exciting).  Andy Garcia, my childhood crush is one of the actors who used his fame to promote our cause.  Then comes Tony Robbins. with the kindness of an angel sponsor, I joined the Tony Robbins Platinum Partnership.  It was a year of going back to school, networking, laughing, crying and pushing the limits of what I thought was possible. There was a program called Business Mastery in Amsterdam.  I was told on the last day of the program, the plats could ask Tony a question.  I could not attend the whole seminar because my son was graduating from elementary school and was in the school play, however I was determined to ask Tony Robbins about how to grow SaveOnePerson.  I decided to fly to Amsterdam for one day, so I could ask Tony that question.  I flew in the night before, went straight to the event hall, and sat close to the microphone and when it was time, I got my chance to speak to the world’s best life coach on how to grow my non profit   Tony Robbins Advice.  Tony said you have to start treating your non profit like a business and finding many ways to save lives.  Since that time I’ve partnered with BCM Industries who are growing organ parts to be transplanted in diseased organs to save a life and I’ve written a book on all the classes that I’ve taken that teach how to save a life, and I created the  SAVEONEPERSON SHOP – What is the SaveOnePerson shop? It’s all the ways I’ve seen in the last twenty years on how to get a living organ donor and ways people have succeeded all on one page.  Did you know you can buy a TV COMMERCIAL AND AIRTIME for less than five thousand and publicize your need, or did you know you can buy a BILLBOARD and possibly find a match, did you know people have found living organ donors from putting the name of the person in need and contact information on tee-shirts, hoodies and bags  PUBLICIZING ON CLOTHING?  These are all ways that have worked for some people, so I wanted to create a place where there are many possibilities to find a match.  It’s possible, G-d has many ways of creating miracles, sometimes it takes thinking outside of the box, to find that miracle. That’s why we created advertising for a living organ donor in a one stop shopping spot to find a living organ donor. Nobody wants to be in the spot to need this and if it’s needed I’ve always heard in Torah classes, you do your work and let G-d do the rest.  So there are many ways to save a life, if you or a loved one needs it, the pay off could be a living organ donor.  Save One Person. Save The World.
Visit The Save One Person Shop

What’s the Purpose of Money? 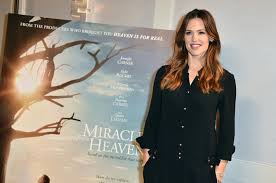 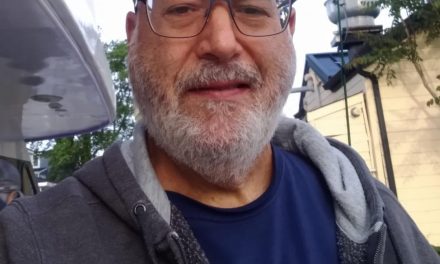 Can Forgiveness Save a Life with Ed Burns?