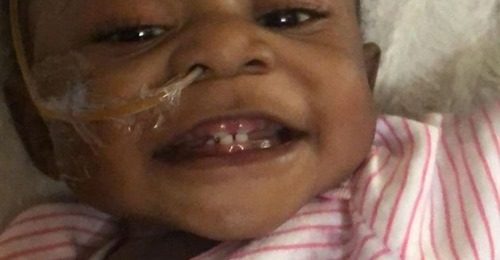 Takyra Wordlow just celebrated her first birthday from a bed in Comer Children’s Hospital in Chicago. Her mother Jazz Vance first noticed that Takyra was experiencing jaundice and other symptoms like labored breathing. Takyra’s mother Jazz eventually found her way to Comer Children’s Hospital in Chicago and discovered her daughter Takyra’s condition is a life-threatening condition and at risk for liver failure.

Takyra has been diagnosed with biliary atresia, a rare disease and a top reason for liver failure in children. Biliary atresia is a blockage of the ducts that carry bile from the liver to the gallbladder. Takyra underwent a Kasai procedure, named after the Japanese surgeon who developed it. During the procedure, the blocked bile ducts outside the liver are replaced with part of the baby’s intestines to act as a new bile duct. Some children respond well to the surgery, jaundice and other symptoms disappear within weeks. But Takyra’s surgery did not take. Recently, Takyra’s condition has become more dire and she needs a small portion of a live donor’s liver. Did you know you can be real life angel by being a living liver donor to this baby?

The donor should be in good health with blood type A. If you have the desire to save a life, give Takyra hers. If you would like to give the gift of life, you can contact Comer Children’s Hospital at 773-702-6169 and mention you want to be tested for Takyra Wordlow. Save One Person. Save The World. 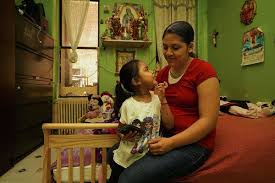 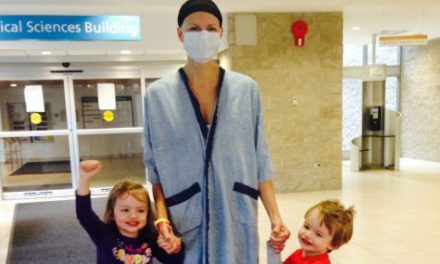 Mother of Twins has Leukemia 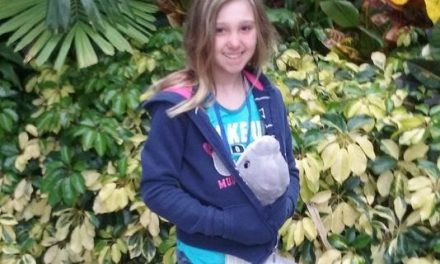 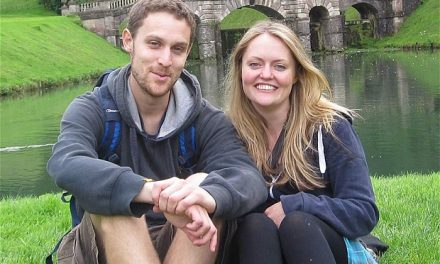