Jersey Boy Saves His Own Life – Then Many Others…

Although we can’t take direct credit for this young man finding his bone marrow match, we saw his plight and we publicized his need for a bone marrow match through our channels years ago.  Later we learned, that Bradley Cooper joined his fight to find Anthony a bone marrow match.  The beauty of this story is in the process of Anthony looking for his own miracle match, he ended up finding 50 other people bone marrow matches.  To save a life, or lives, it’s a collective effort that we need the world to join in.  Here’s the initial post we sent out years ago and the newspaper article telling how Anthony saved many others while searching for his own life-saving match.

This young man has been fighting cancer since he’s a teenager. Anthony Daniels has Hodgkins Lymphoma and has undergone chemo and radiation for years now. Anthony needs an angel to save his life. Your body could hold the genetic key to ensure Anthony has a normal and healthy life. The cure for cancer looks exactly like you. The test to find out if you are Anthony’s bone marrow match is fast, easy and painless. To get your kit today to see if you can save Anthony, click here: www.bethematch.org. The purpose of this Save One Alert is simply to save Anthony. 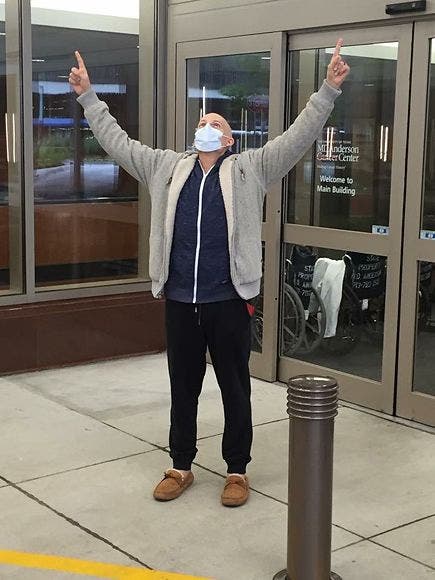 The Ridgewood High School alumnus was 19 and a sophomore at Fordham University when he was diagnosed with Hodgkin’s lymphoma, a type of blood cancer.

After four relapses and 30 rounds of chemotherapy, he never gave up trying to find something he needed to survive: A compatible bone marrow match.

“There isn’t a cancer patient in the world who hasn’t thought about giving up at some point. I went through that process four times,” Daniels said. “It’s hard because no one knows when they’re going to die, sometimes, when the pain is really bad, they see dying as a release, it’s a very scary thing.

Daniels’ battle even attracted the attention of actor Bradley Cooper, who pledged to help Daniels. The two are now close friends.

Daniels and Cooper teamed up with DKMS, the largest bone-marrow donor center in the world. They appeared on Good Morning America in May 2015. More than 2,000 signed up to receive information from DKMS about registering to be a bone marrow donor.

“It is not often who we have someone of Bradley Cooper’s stature joining the fight,” said Kelly Taylor, a donor recruitment coordinator with DKMS. “That kind of response is just amazing.”

Daniels was in that group. He is alive because of an alternative stem cell transplant he had in March in Texas.

The procedure worked and Daniels and the cancer is in complete remission. But Daniels’ recovery has been far from easy.

Daniels was diagnosed with hemorrhagic cystitis, which causes blood in the urine. He received hyperbaric oxygen therapy for two or three hours a day, five days a week for a few months.

“I’m looking forward to resuming my life and being able to live,” Daniels told People. “I haven’t had the opportunity in almost six years to live the way I want to do.”

Daniels co-founded Swab a Cheek, Save a Life, a campaign that encourages people to donate a DNA sample and see if they are compatible donor for someone who needs a bone marrow transplant.

Finding a bone marrow donor is a difficult process. Patients have only a 30 percent chance of matching a family member. The remaining 70 percent of patients must receive a donation from someone else. Less than half of patients who need a transplant will receive one, Taylor said.

Daniels will be honored Sunday by New Jersey National Women’s Soccer League team Sky Blue FC for his work in helping others. DKMS will host a bone marrow drive before the game at Rutgers University. Daniels’ girlfriend

Kelly Conheeney, who is also from Ridgewood, is a midfielder on the team.

“The more people we can get to be donors, the better chance patients will have of finding one,” Taylor said. 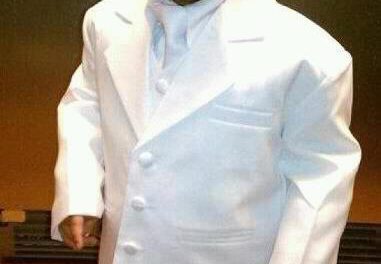 WE LOST AN ANGEL HERE ON EARTH. THANKS FOR CARING AND GIVING IT YOUR BEST SHOT. 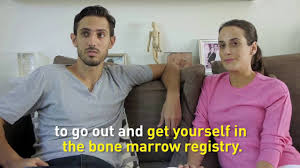