This NY Yankee, All-Star, is Making the World a Better Place One smell at a Time.

This Save 1 Person Founder,  went on assignment for Primetimeparenting.com to go sniff out a hot NY Yankee Curtis Granderson who’s the face behind a NY Yankee cologne with fellow team mate Mariano Rivera.

Anyway, when I had an opportunity to interview Curtis Granderson and ask him about how he’s making the world a better place, I was truly impressed with his response, much more than his home runs. Curtis told me about his Grand Kids Foundation, which raises funds for education for inner city youth and sports programs. Curtis’s response was that when he became famous through baseball, he felt a responsibility to pay it forward – it was more of a response, how could I not?

So what does Curtis’s philanthropic endeavors have to do with the newly released NY Yankee cologne / fragrance for men and women? Curtis said he’s not personally receiving a dime for his effort and time for this fragrance. Curtis’s compensation goes directly to educatng inner city youth and sports programs. I think Curtis should be a role model for all well known athletes, as well as, all famous notables.

At the press conference a reporter asked who’s fragrance is better Derek Jeter’s or this NY Yankees fragrance. Curtis said with a chuckle, there’s no competition and nothing really to talk about there.

A NY All-Star Yankee with a mission to improve the world one smell at a time. Curtis Granderson hits a home run with every good smelling fan around the world. 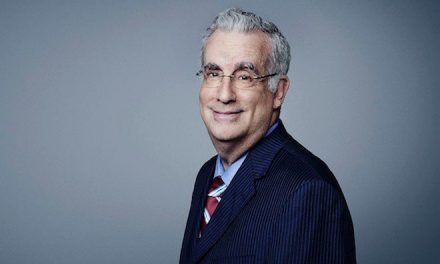 SAVE A CNN ANCHOR! 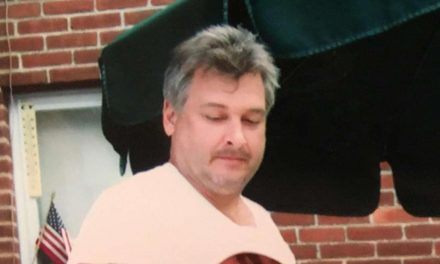 Doctors Give James Months to Live Unless You Can Save His Life?

Around the World in a Year with Tony Robbins!