My Name is Joshua G. Mariani and i also have kidney falure. it all started back in 2015 i was only 15 years old. At the time i didnt know nothing about kidneys. i just knew they cleaned your blood. I was Admitted to the hopistal with a 190/135 blood purssure for a 15 year old. I wasnt nervous or anything i didnt know what could happen to me if it was that high. They found out that my high blood purrsure was distroying my kidneys, but it was to late. in 2008 one of my kidneys was removed so that my blood purssure could once again be normal, that didnt go as planned because the kidney i had left was slowly going bad day by day. So back in 2008 i had a kidney tranplant, (Gods Gift) wasnt execpting it at all. but of course i had complcations. so in 2010 i was ended up on dialysis and been there since. im still hoping and praying that someone out there will donate a kidney to me, i have hope and never stop beliving in people. even people dont show how kind they really are i know the truth. well i hope this lil article about my life helps out someone going through the same thing and just rmemeber dont stop believing in God because he hasnt gave up on you yet. PEACE AND GRACE!!! 🙂

Help Make Sure Nealley Can Walk! 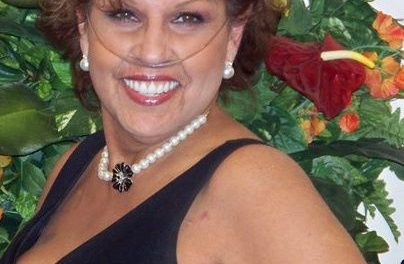 Help My Family From Foreclosure