We highlight one person in the media weekly and ask the world to save a life! 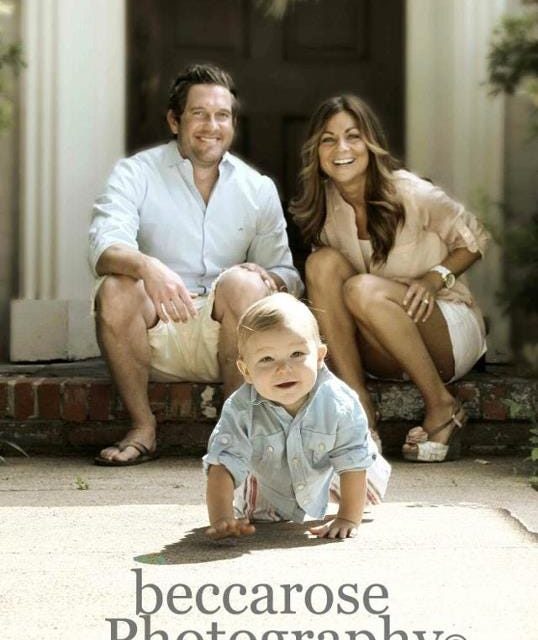 Can we change that?

A ‘MEDICAL mystery’ toddler needs to travel to America for potentially life-saving treatment for one of the world’s rarest diseases, according to his desperate father who is trying to raise nearly £100,000 to fund it.

We can’t wait and sit at home for something to come to us because it may not. In many ways I wish it was cancerous because then chemotherapy would help.”

Three-year-old Ethan Moss, from Weston, is one of about 10 people in the UK that suffers from lymphangiomatosis – a condition that causes cysts to grow and attacks the body’s organs.

There is currently no cure and 50 per cent of sufferers die prematurely. As it stands Ethan may never reach his teenage years.

Ethan’s father Nick, who has given up his job in the armed forces to work full-time on fundraising, said the illness is so rare he regularly has to explain to baffled doctors what is wrong with his son because they have never heard of it.

He and his wife Kelly, who have five children from previous marriages and two together including Ethan, suffered seven miscarriages before he was born and Nick said the emotional trauma they had all been through had brought them closer together and made them even more determined.

He said: “We can’t wait and sit at home for something to come to us because it may not. In many ways I wish it was cancerous because then chemotherapy would help.

“He acts like a normal three-year-old little boy considering he is such a medical mystery. I think at some point with Ethan there’s a high probability that he will fall very poorly.”

Ethan was diagnosed with the condition in 2009 and several referrals to the Great Ormond Street Hospital (GOSH) have so far failed to reply. Nick said: “We are concerned why it has taken so long and they haven’t given any reason why. Our consultant tells us he has referred us to GOSH quite a few times but it is not seen as a case of concern. But we are concerned and the scans are very concerning.”

Now he has turned his attention to getting medical treatment from Cincinnati where they have a specialist unit which deals with similar cases. The cost of flights and medical treatment is an estimated £90,000.

He said: “Ultimately the decision to go to the USA is down to the lack of knowledge in the UK.

“Every parent wants the best knowledge and the best care for their child and at this present time the most knowledgeable doctors and best information comes from America.”

But Nick is aware that any trip will not be cheap and has embarked on a gruelling fundraising campaign and set up a support network group for fellow sufferers and their families.

Last summer he walked 1,250 miles to raise money and his efforts will continue this month with Rare Disease Day on February 29.

Whatever fundraising challenges he and his family face, Nick said the thought of Ethan spurs them on.

He said: “We are doing this because we are parents concerned for our child’s future. Wherever I am, whatever I am doing he gives me that bit of extra determination.

“We are coming together to beat this because we don’t want anymore people to die and we need to find a cure.”

He thanked the public for their support so far and called on them to help once more.

Give the Ultimate Holiday Gift – Your Kidney – Save a Life!

I Am In Need Of Kidney 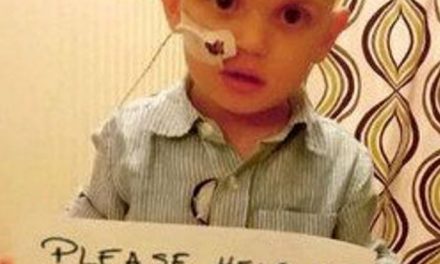 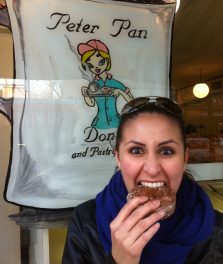 Michele has Kidney Cancer – Can You Help?