Shlomo Got His Miracle a Liver! 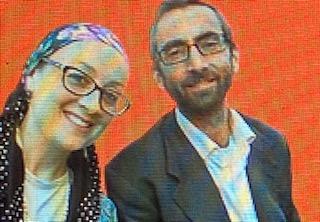 Miracles happen, Shlomo received his liver transplant over the weekend.  A little prayer, a lot of faith and G-d makes it happen!             Shlomo Rosenblum Is a licensed counselor who is a vibrant young man of 41. He was born in Johannesburg, South Africa and currently resides in Jerusalem, Israel with his wife and 8 children. Along with his wife, Reena he runs a home for teens at risk since 2004 called Aishel https://www.aishel.org/. He serves as their Dorm Father and is the primary fundraiser for this non profit. He is also an active member in the community. He counsels individuals, couples, and youths many times on a voluntary basis. In the past he has served as a dorm counselor and teacher for young men at risk. Four years ago Shlomo opened a boutique meat business where he smokes and dried meats skillfully. Having his own dietary restrictions, his products are not processed and using natural ingredients only. Recently he also opened a business managing small events.  Shomo developed autoimmune hepatitis at 16.  Since then there’s been many ups and downs. But, in his words, he functions better than most people. Recently though, his situation has deteriorated, he was hospitalized twice in January with a myriad of malfunctions resulting from his failing liver. The doctors are focusing on damage control which they say is only a game of patchwork. He is greatly loved by all, by the 28 couples who are now married with children whom he brought together, by his 8 children, his wife, his brothers sisters and parents, by the young homeless jewish women he and his wife took in and raised as their own  The following may sound harsh but can save a life.  If you know anyone on life support who could be a directed donor for this man. Please call 011-972-54-7206-6654.
Visit The Save One Person Shop 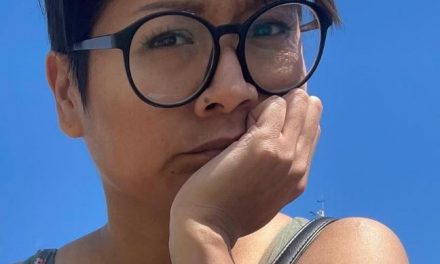 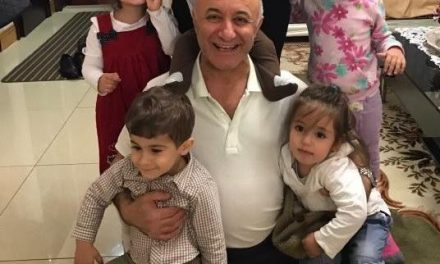 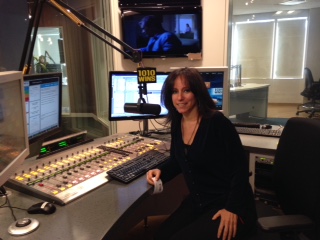 We are all Heroes!