I Have Kidney Failure 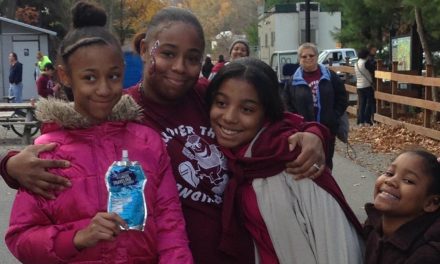 Donate a Kidney to My Sister 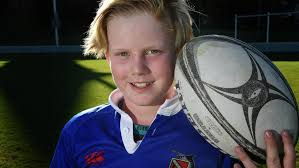 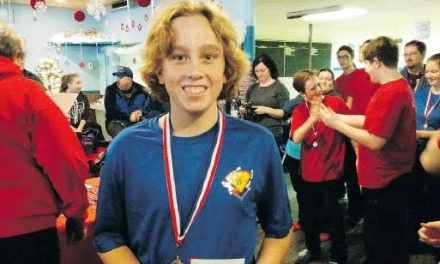